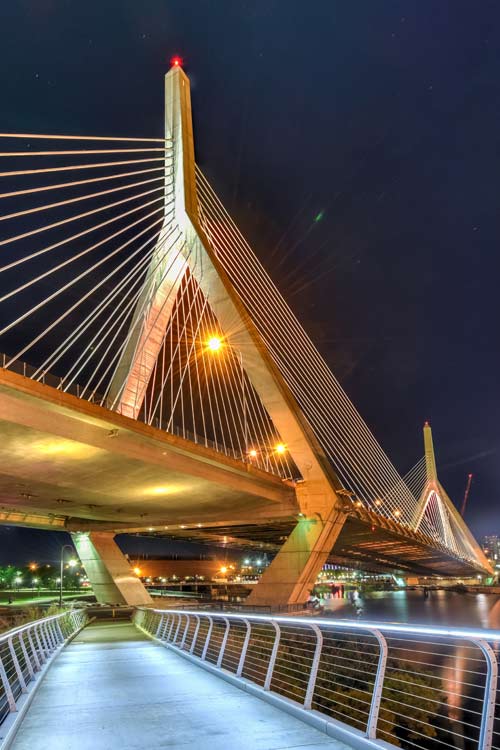 Established in Massachusetts in 1976, American Investigative Services (AIS) is a full-service investigative and security agency offering a full range of investigative and consulting services in the Greater Boston area, across New England and the Northeast, nationally and worldwide.

Our clients include law firms, private individuals, insurance carriers, corporations and organizations of all sizes.

AIS is operated by a staff of dedicated, discreet professionals who possess many years of experience in the field of investigative services. Our team also includes multi-lingual male and female agents of diverse backgrounds and ethnicity.

AIS is bonded and licensed in Massachusetts, New York, New Hampshire and Ohio, with affiliates in Rhode Island, Florida, Minnesota, Illinois and Connecticut.

Additionally, as a member of the prominent Council of International Investigators, AIS has built alliances in Eastern Europe, Asia, the Middle East, Russia and elsewhere that extend services worldwide to better serve our clients’ ever-growing needs in cross-border and more complex cases.

As with many professions, the private investigation industry has adapted to changing times and environments. While the basic fundamentals of investigation have not changed, the new generation of investigative tools, technologies and equipment facilitates a timelier approach to the successful results that our clients expect.

Our mission is to provide the highest quality investigative and security services to each and every client. With professional and exceptionally skilled resources throughout the United States and around the world, we strive to provide thorough, responsive, timely, and accurate information to our clients. Quality is what AIS is all about.

There are no shortcuts in a thorough investigation, only diligence and effort.

At AIS we promise you responsive, highly skilled professional services that are thorough, accurate and delivered in a timely manner. Let AIS impress you today!

AIS Can Help You

AIS really can help you. Our years of dedication to the security and investigative industry reflect clearly in the results we achieve. So don’t think about it, contact us today and discuss your needs with one of our seasoned investigative professionals.

Jay Groob, President of American Investigative Services, is considered one of the foremost authorities on investigative techniques in the Northeast. He has provided testimony in both Federal and State Courts on drug and homicide cases, and has been classified as an expert in the field of auto fraud investigation. 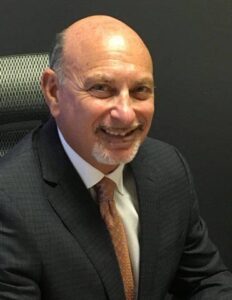